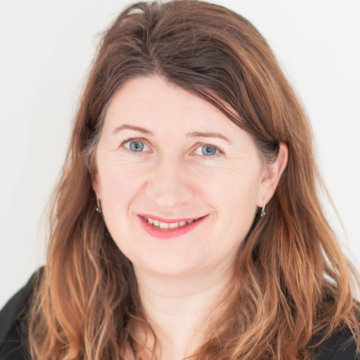 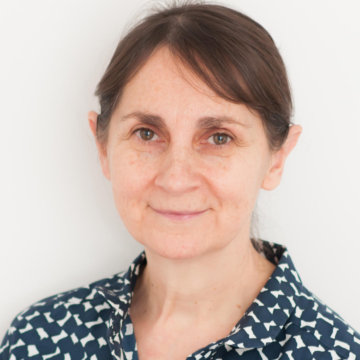 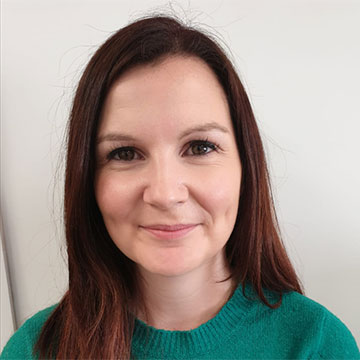 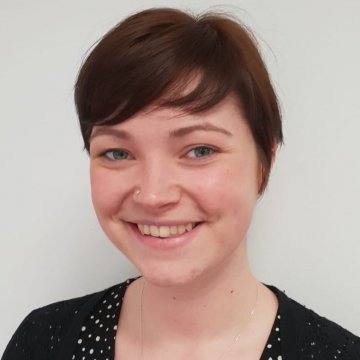 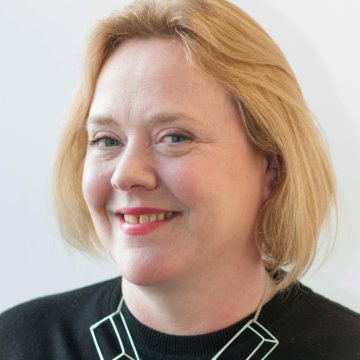 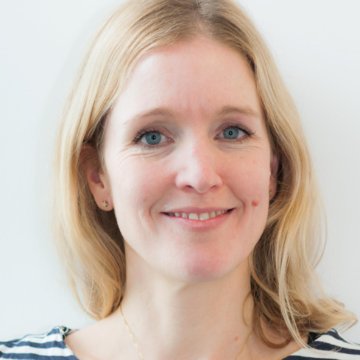 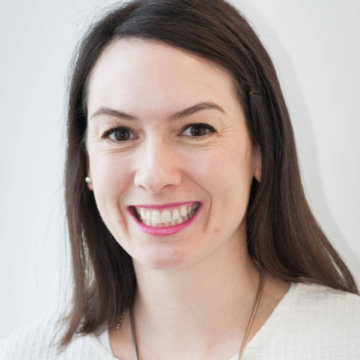 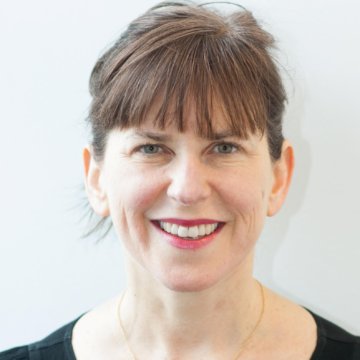 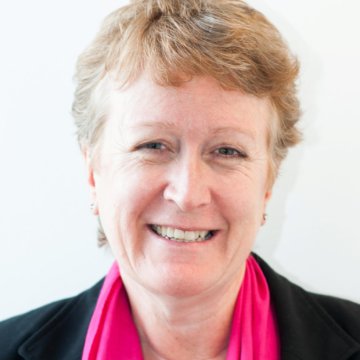 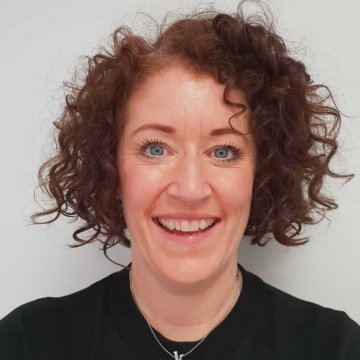 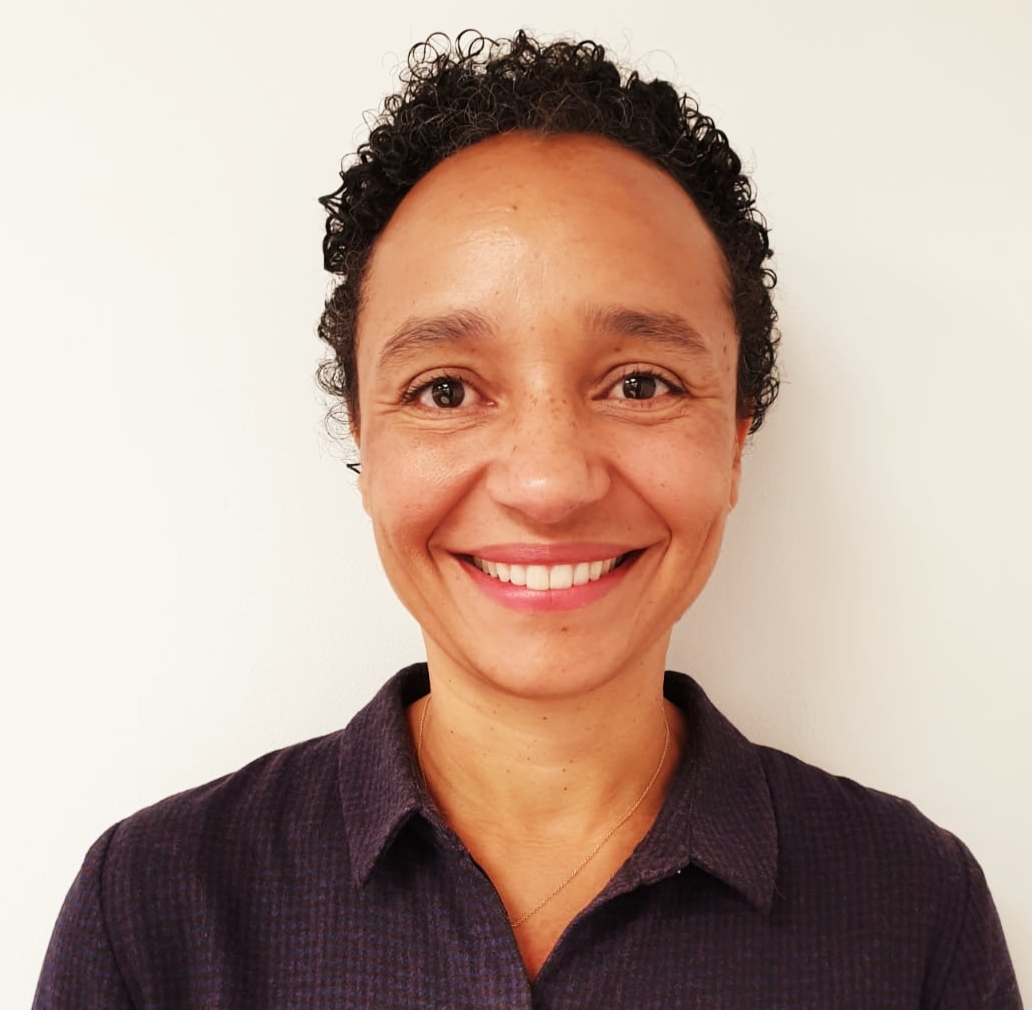 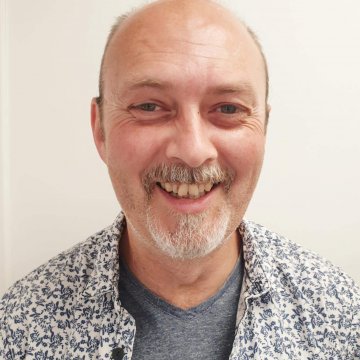 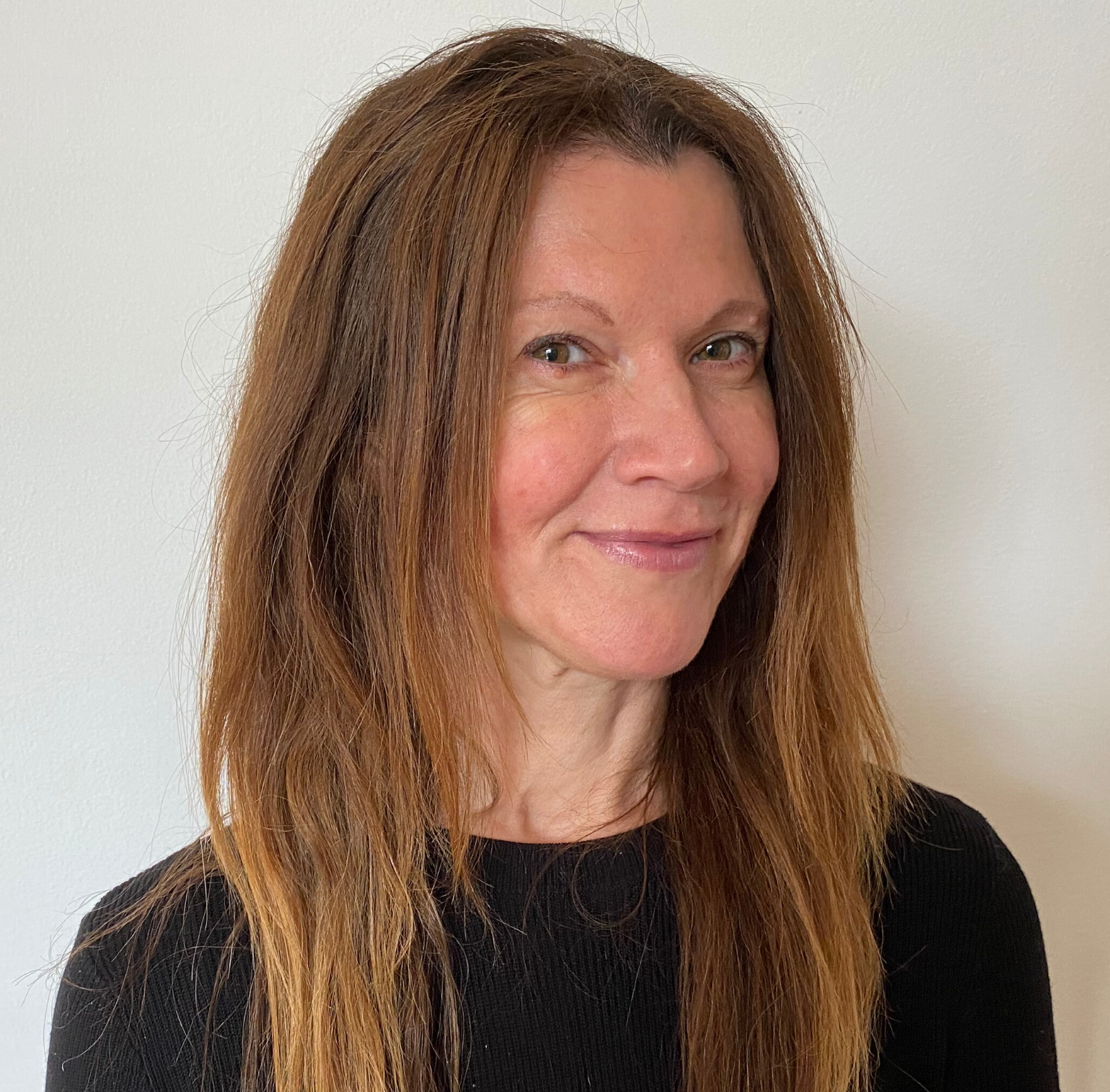 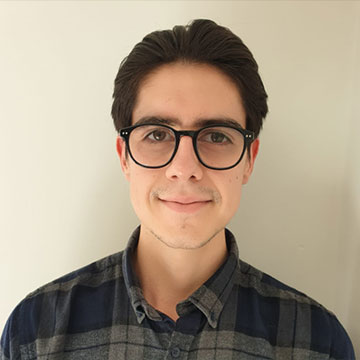 The Trustees determine the direction and policy of The National Brain Appeal in response to requests from The National Hospital for Neurology and Neurosurgery.

The members are elected by Council (which comprises the directors of the company) to serve a period of three years. Ad hoc committees, which include the trustees, are formed to run periodic special events. The trustees, who meet at least four times a year, have delegated the day-to-day administration of the charity to the Chief Executive, Theresa Dauncey. 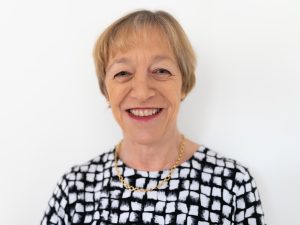 Jackie Ashley has been a political journalist for more than 40 years working for the BBC, ITN, Channel 4 News, the New Statesman and the Guardian.

In 2015 she became President of Lucy Cavendish College at the University of Cambridge, a post she held for three years.

Jackie works with several charities, including Action on Hearing Loss and the Stroke Association. She is a Trustee of the Carers Trust, and spent a year as a full time carer after her husband suffered a serious stroke six years ago. She is one of the organisers of the annual Jack Ashley Memorial Lecture on disability which is held at Westminster.

Jackie is currently working as a consultant, advising a range of organisations including the House of Lords Economic Affairs Committee.  She also sits on several committees at University College Hospital, advising the biomedical research council there, and helping the team developing the use of Artificial Intelligence in health care. Jackie is an experienced media consultant and a successful fundraiser.

Caroline’s family have been involved with The National Hospital since its inception.

Edward is a retired surgeon. Previously vice president of the Epilepsy Society. He is also chairman of the Age Endeavour Fellowship.

Joanna is a well-known actor (and patient at The National Hospital for Neurology & Neurosurgery).

John is the medical Director of the National Society for Epilepsy and Professor of Neurology at the Institute of Neurology of University College London.

Mike is Director of the Institute of Neurology; and a consultant neurologist with longstanding interest in muscle diseases.

Elizabeth is a lawyer (and patient at The National Hospital for Neurology & Neurosurgery).

Herchel has a scientific background and a career spanning education, commerce and property development. She started fundraising for The National Hospital in 1993, helping to organise many successful social events.

Diarmid has over 20 years’ investment experience in both the public and private financial markets. He is a founding director of ValuAnalysis, an Investment Advisory boutique.  As an investor and non-executive director, he also leads a number of direct private equity investments. He is a stakeholder governor of UCLH (University College London Hospitals).

Michael is an Emeritus Consultant Neurosurgeon at The National Hospital and author of The Management of Pituitary Tumours (2004). He came second in The Observer Cook of the Year competition in 1983 and – along with his wife – has taken on a number of treks and overseas challenges in aid of The National Brain Appeal.

Michael is a retired solicitor and non-executive director of three insurance entities. He is also a trustee of The Foyle Foundation.

Alan is a Garfield Weston Professor of Clinical Neurology and Neurorehabilitation; the Dean of Faculty of Brain Sciences at UCL; and Divisional Clinical Lead, CEL LCRN.

Chris is the Divisional Clinical Director for The National Hospital for Neurology & Neurosurgery and a Consultant Neurologist. His research interests are in Myotonic Dystrophy and Acute Neurological Services.

The National Hospital and The Institute of Neurology